The Casas 31 is a project by Izquierdo Lehmann Arquitectos. This modern home consist of two holiday houses located just in front of the Pacific Ocean, in Punta Pite, Chile. 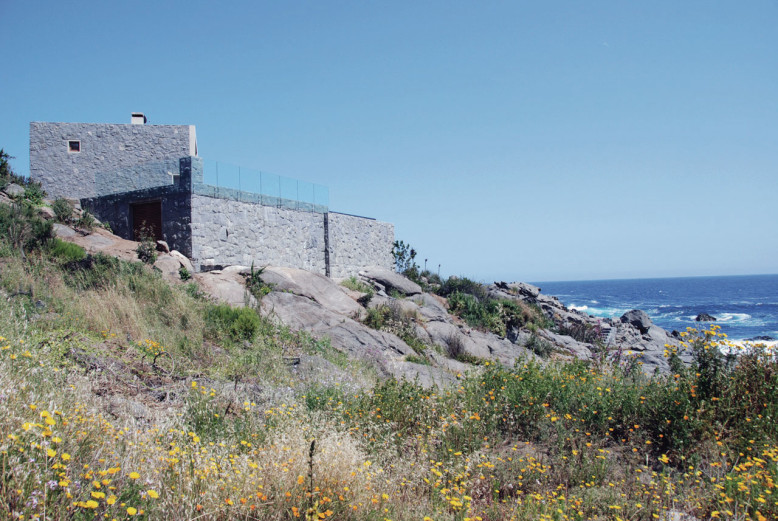 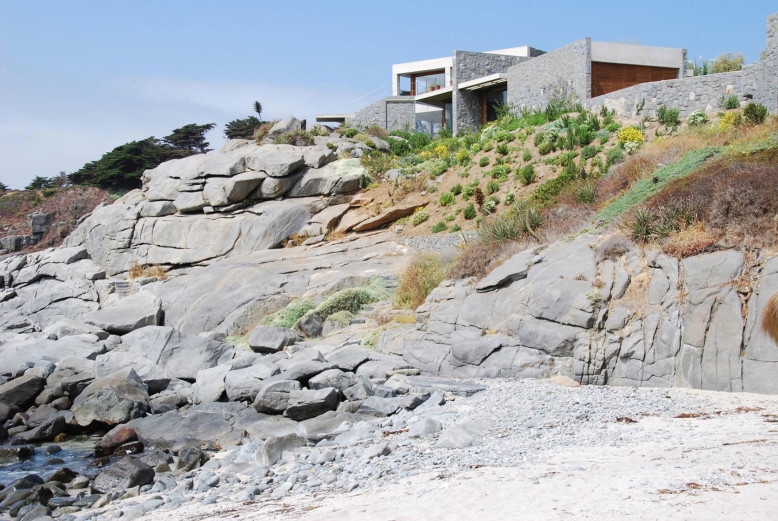 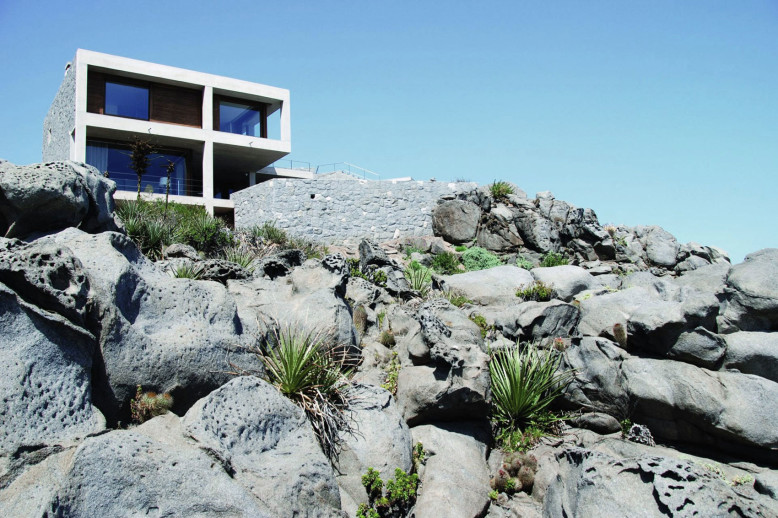 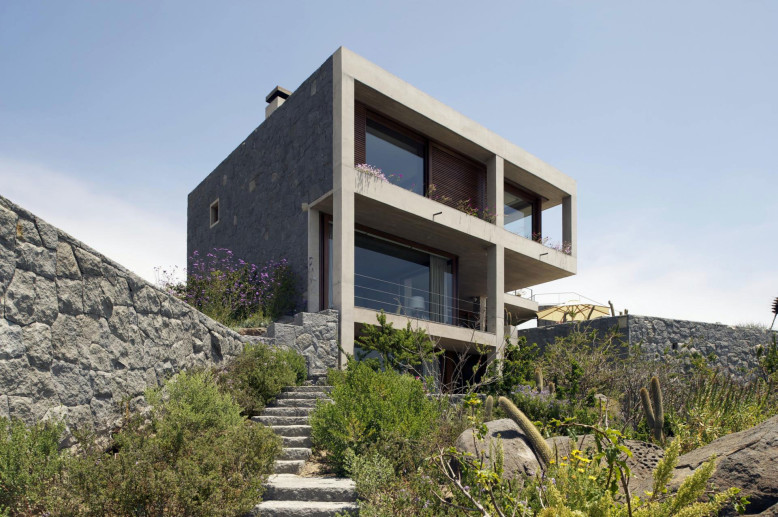 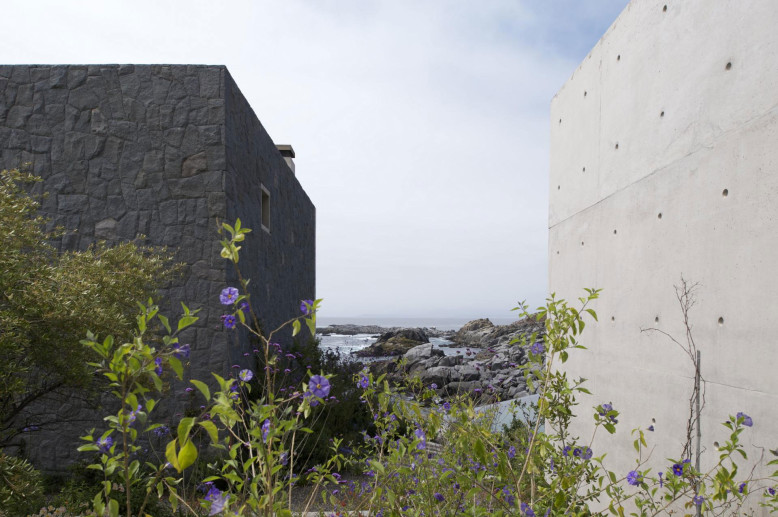 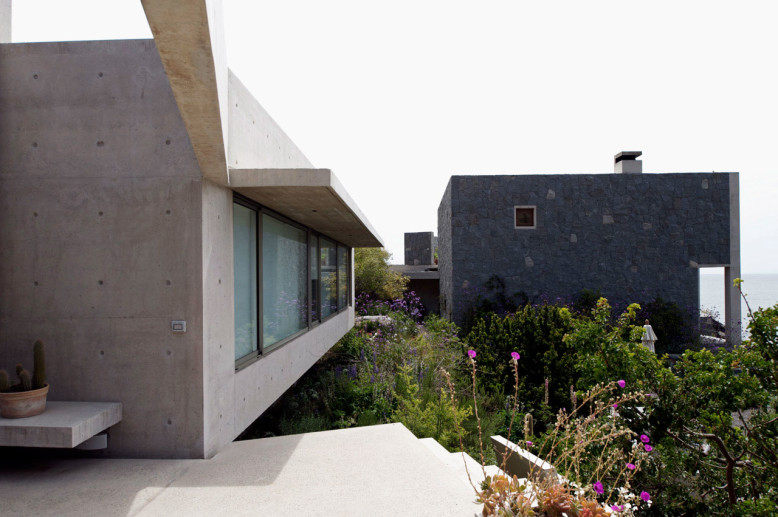 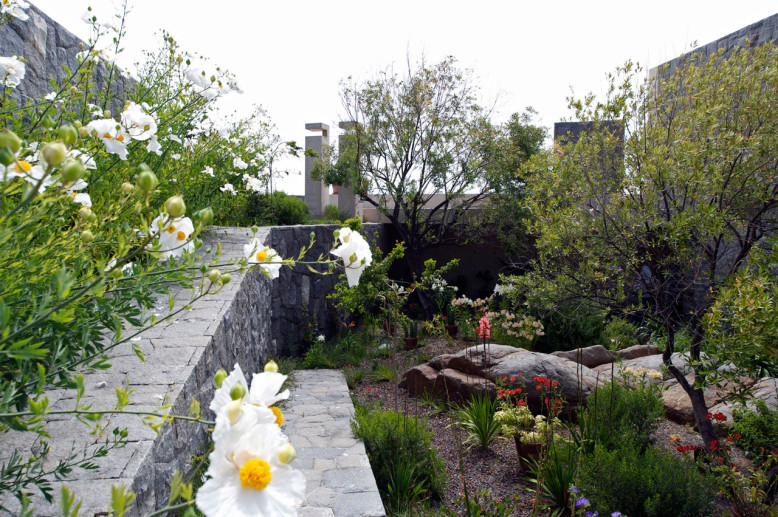 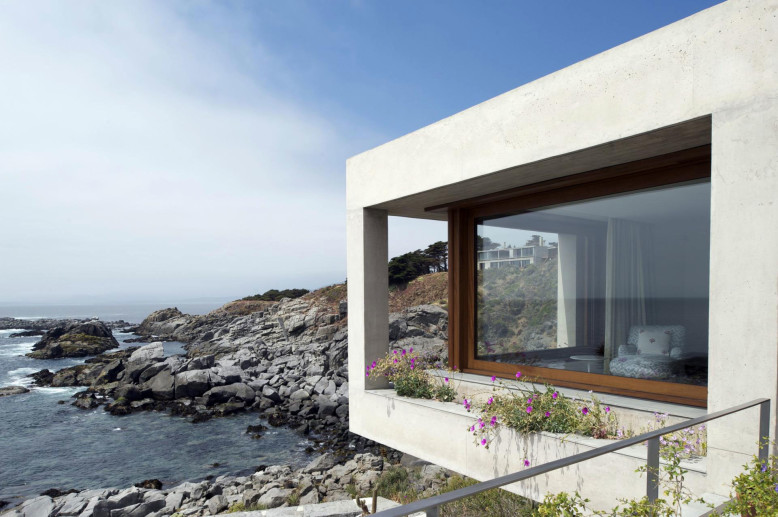 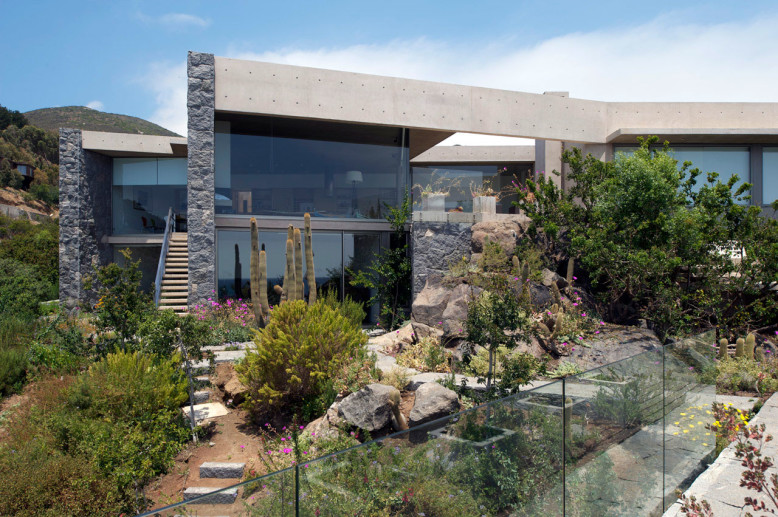 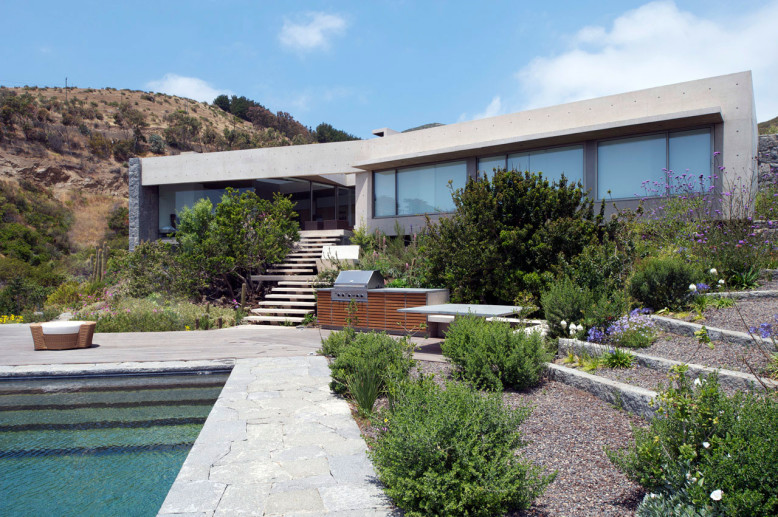 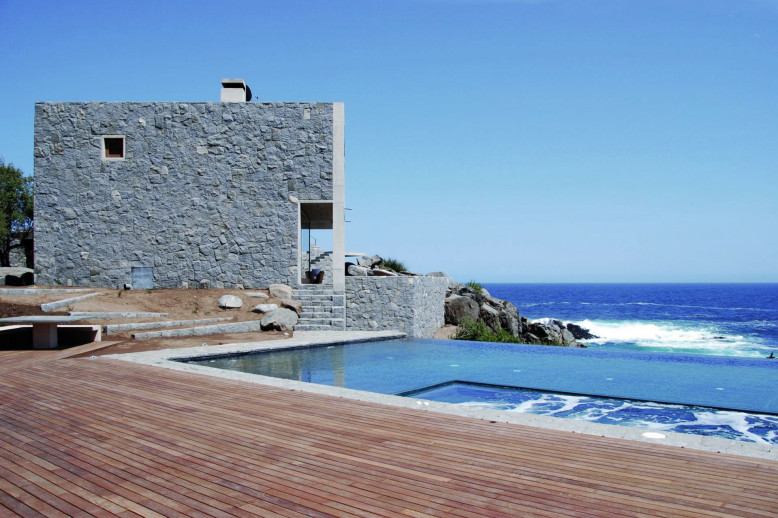 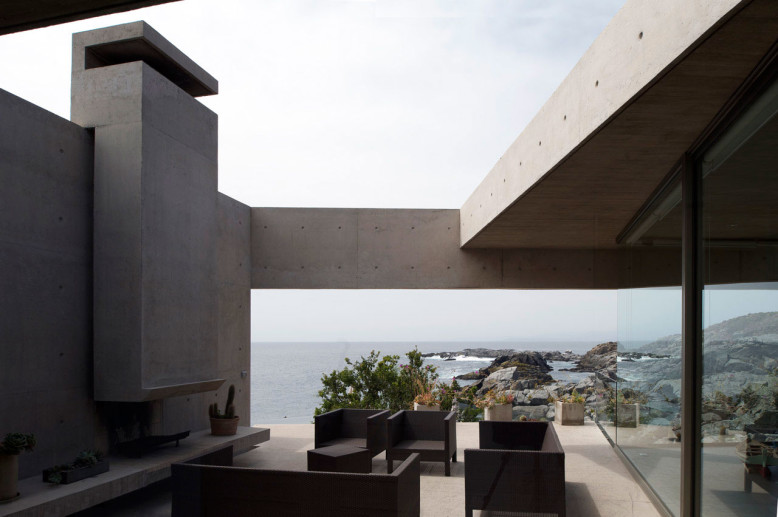 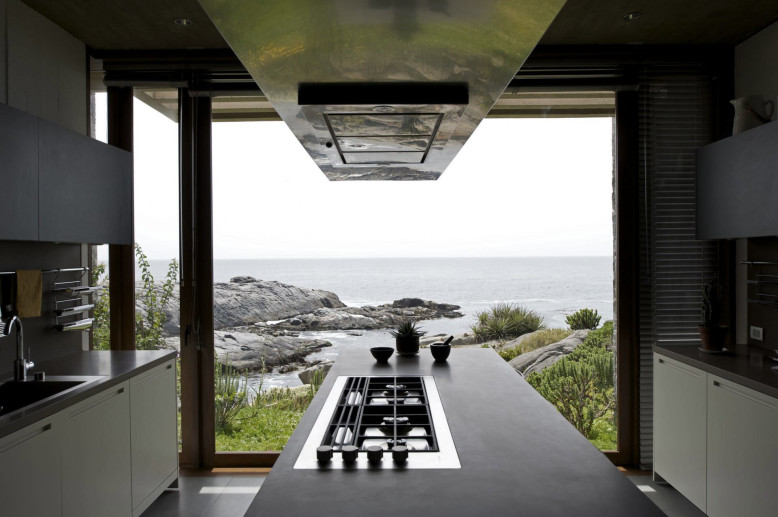 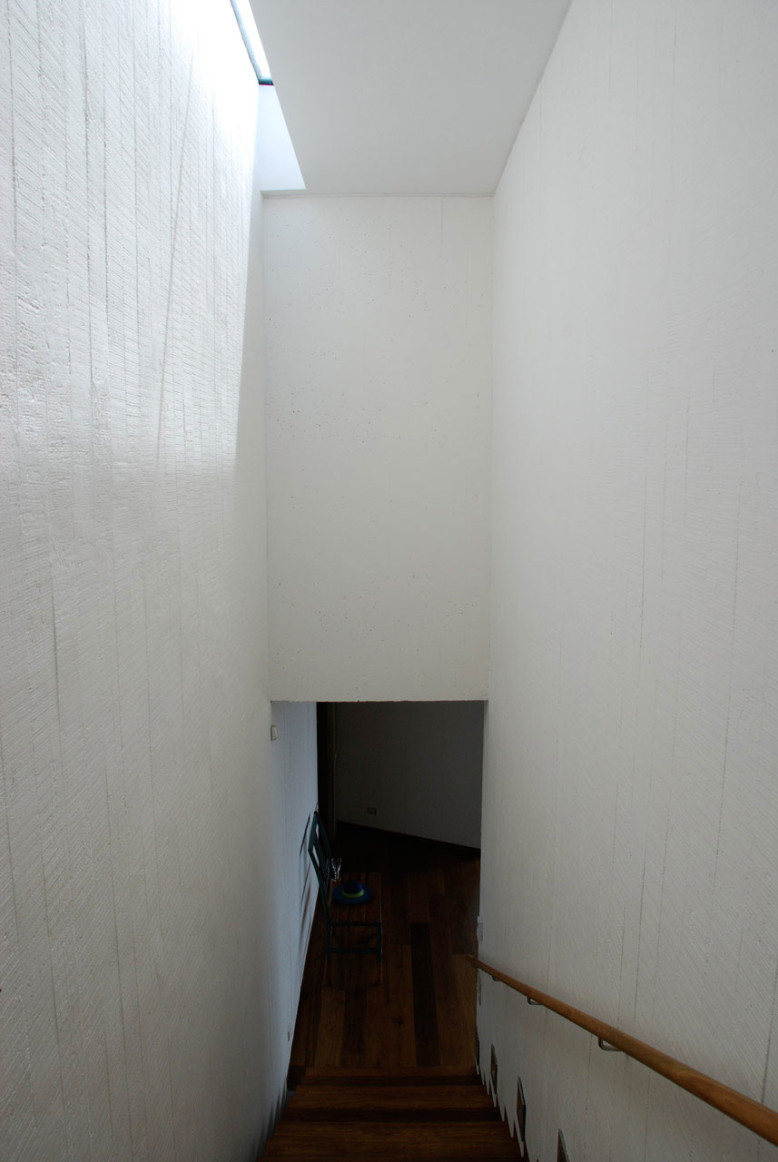 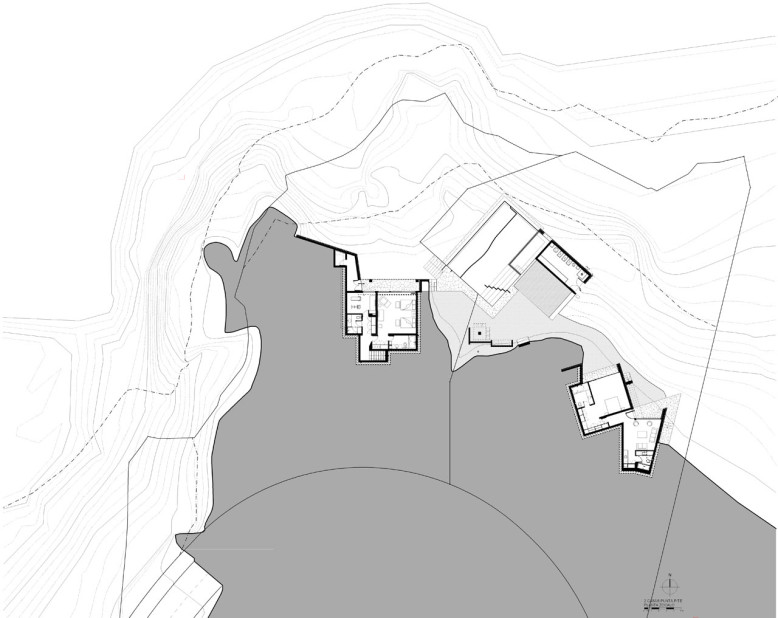 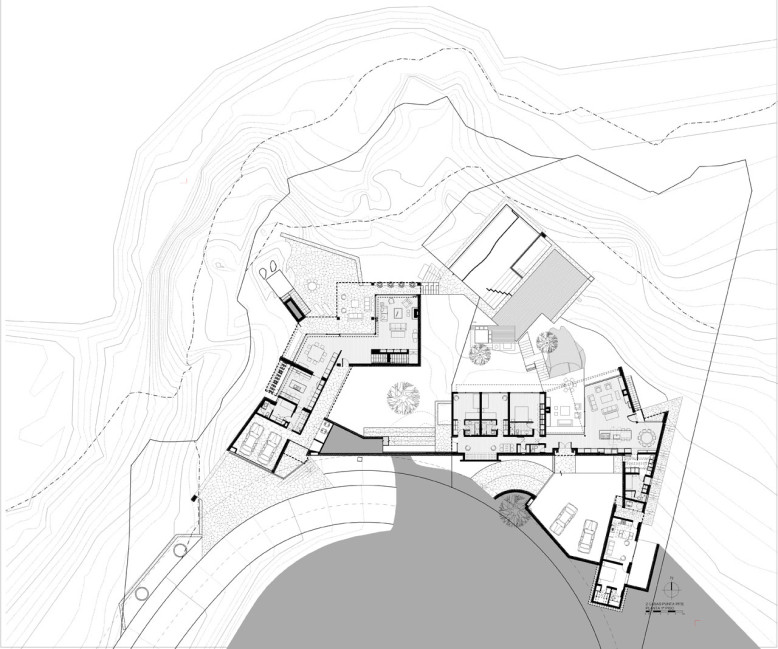 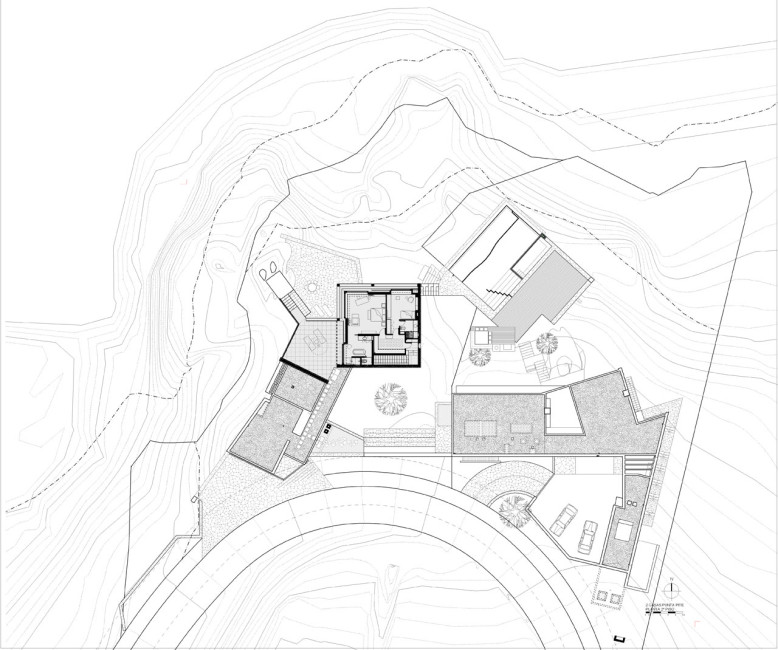 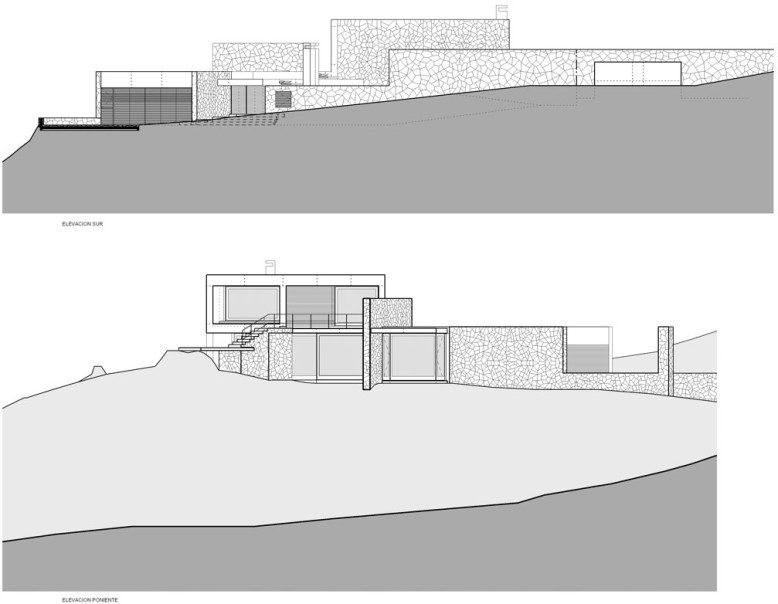 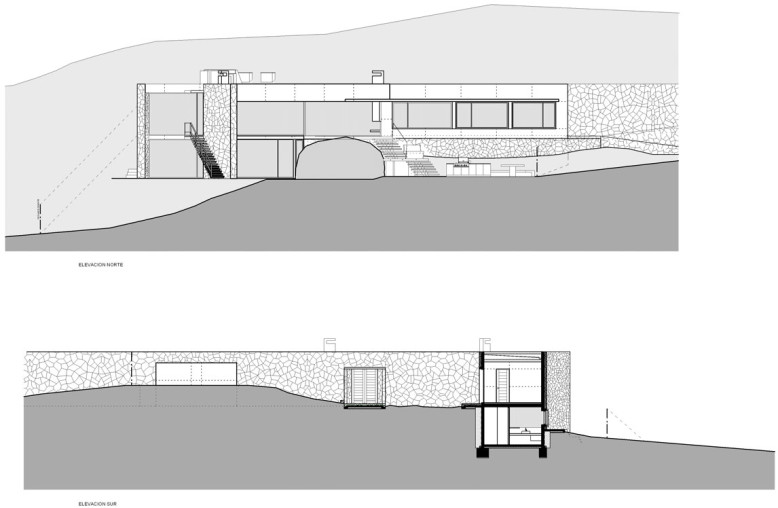 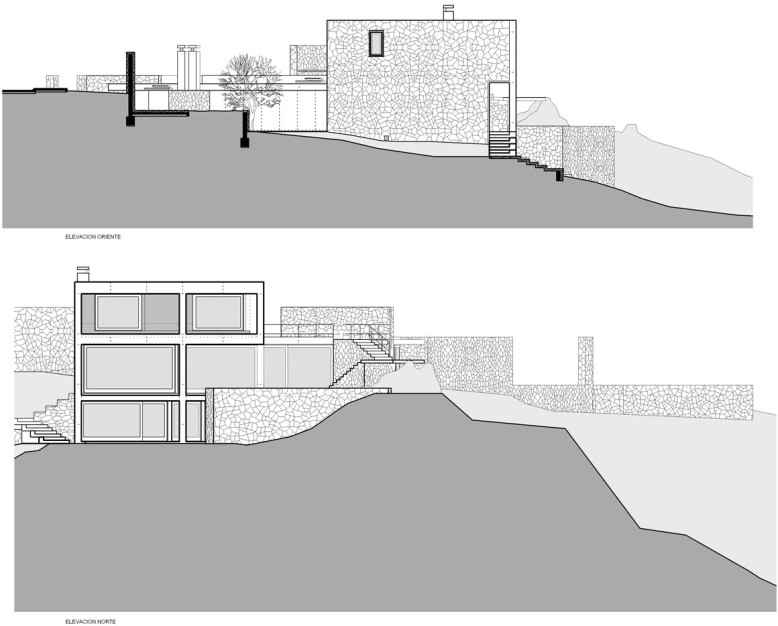 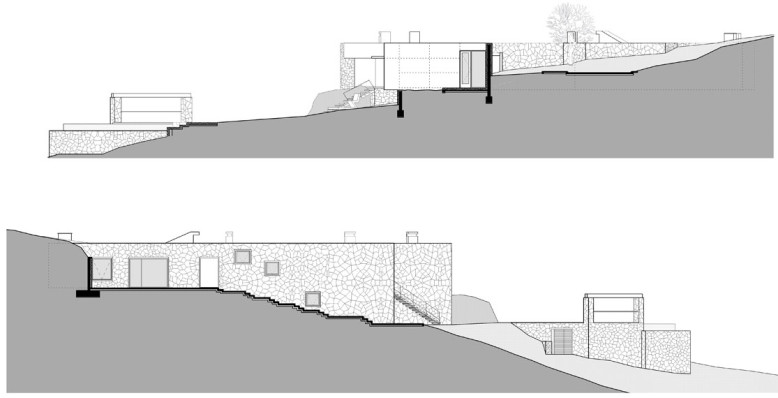 “The project consists of two holiday houses for a three-generation family, located at Punta Pite (“place of wind” in aboriginals’ language), two hours north from Santiago, just in front of the Pacific Ocean.
The lot is in the middle of a rock promontory visible from the beach at the west, and from the houses that follow to the east. The access road is on its south side. To the north –in front of the site– waves crash down on the rocks, while winds lash the place from the southwest.
The 2 buildings are located in the interstices between rocks and vegetation, the parents’ house at the west end of the plot, the sons’ at the east. Their interiors and exteriors are linked by a system of routes riding from roofs to floors, while communicating with the closer landscape. Rooms follow one another in their openness and external exposure, opening gradually to the north view and closing to the neighbours and the wind.
Carved stone was used for the construction of walls, floors and ceilings, while reinforced concrete for slabs, beams and columns. Like an artificial stone, the project seeks to mediate the relation between the natural surroundings and the built place.” 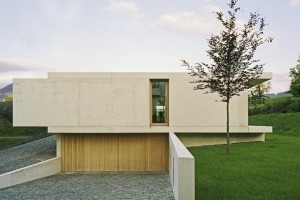 This contemporary one-storey house was designed by Rossetti + Wyss[...] 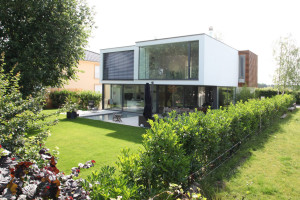 House THE by N-lab Architects 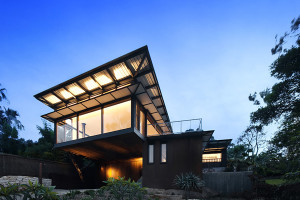 Casey Brown Architecture have designed the Pacific House, a holiday[...]