Originally built in 1960s, this 2000 square foot single-family home was renovated in 2014 by Klopf Architecture. It is located in Redwood City, California. 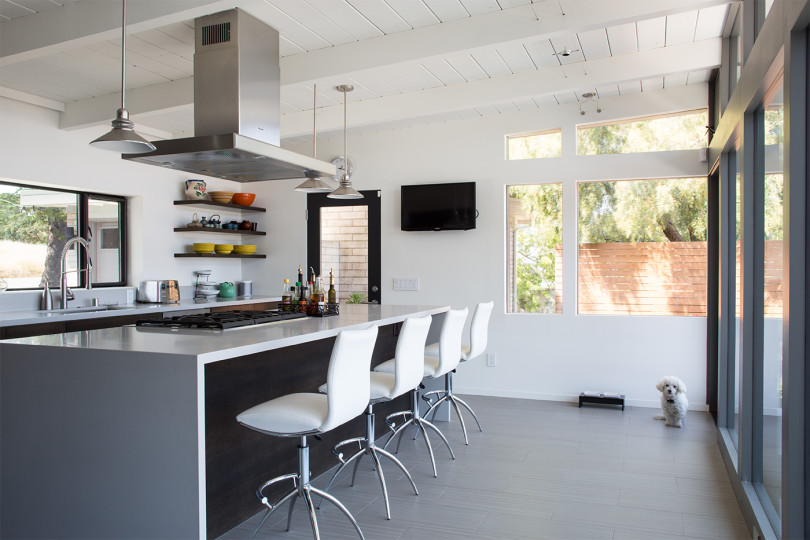 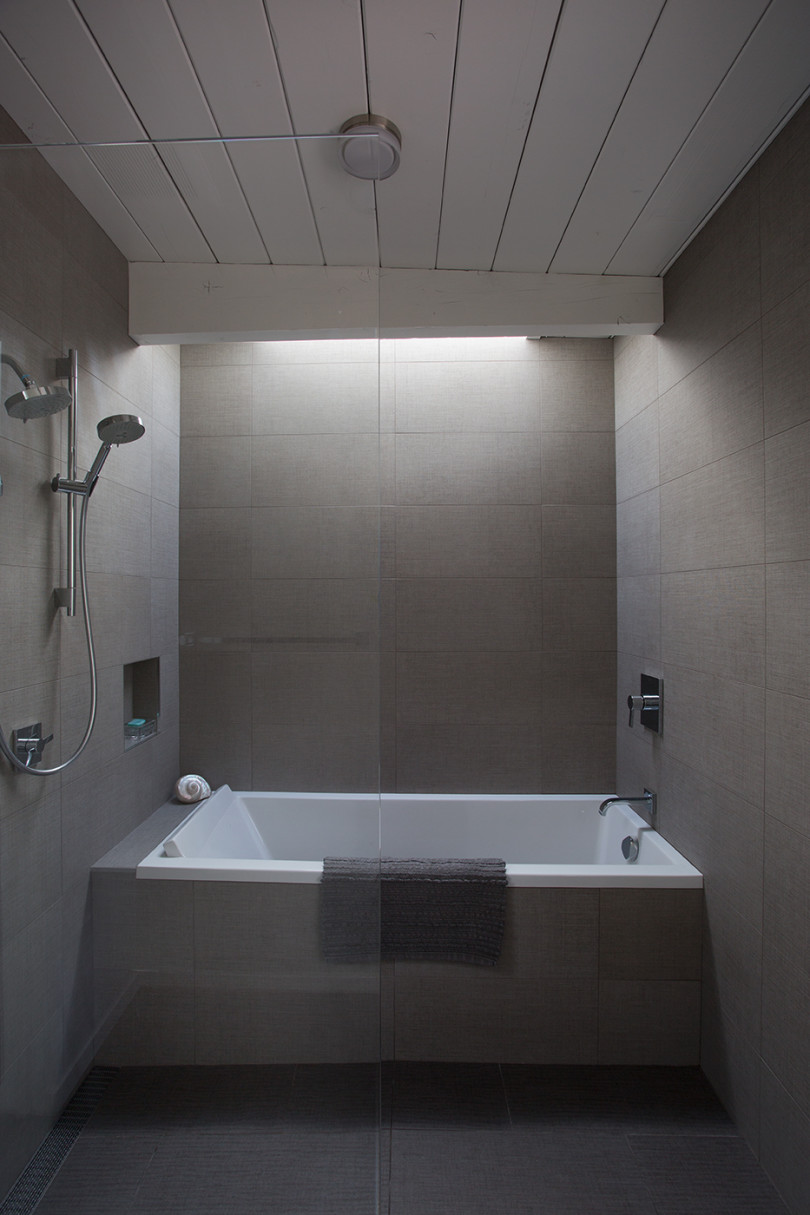 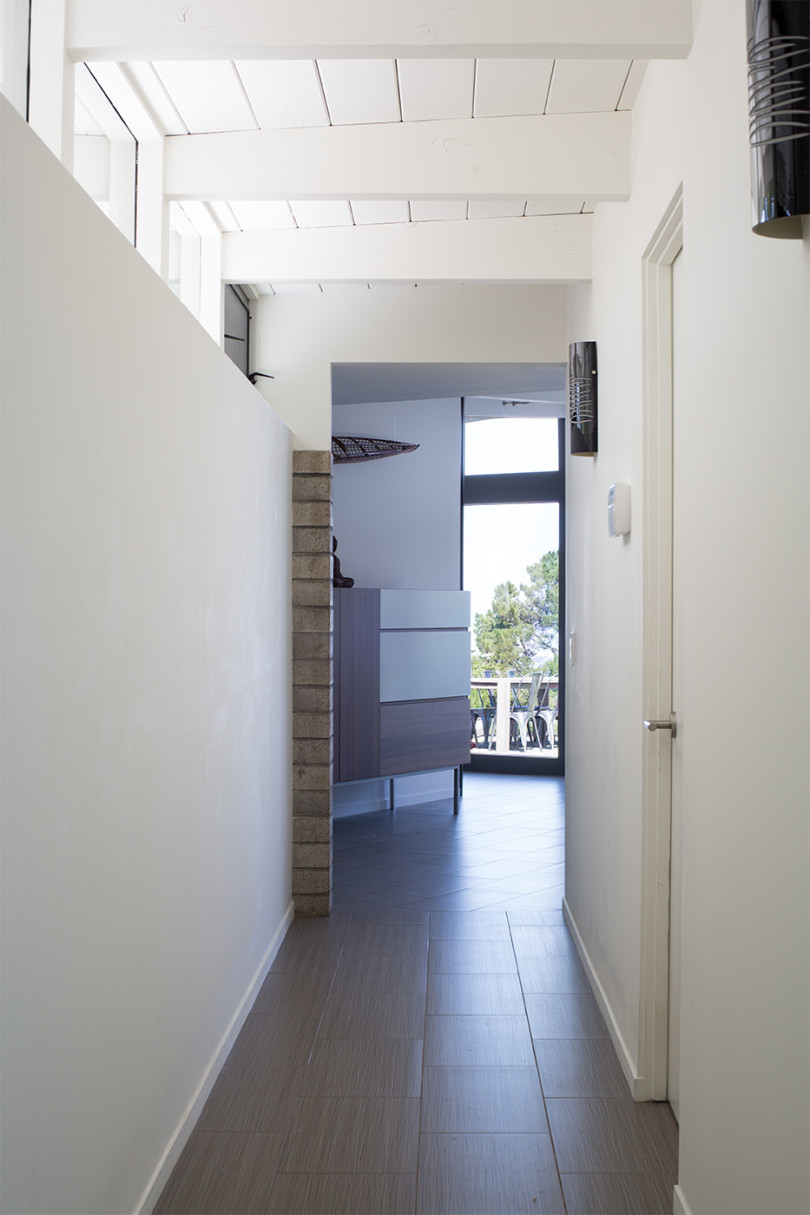 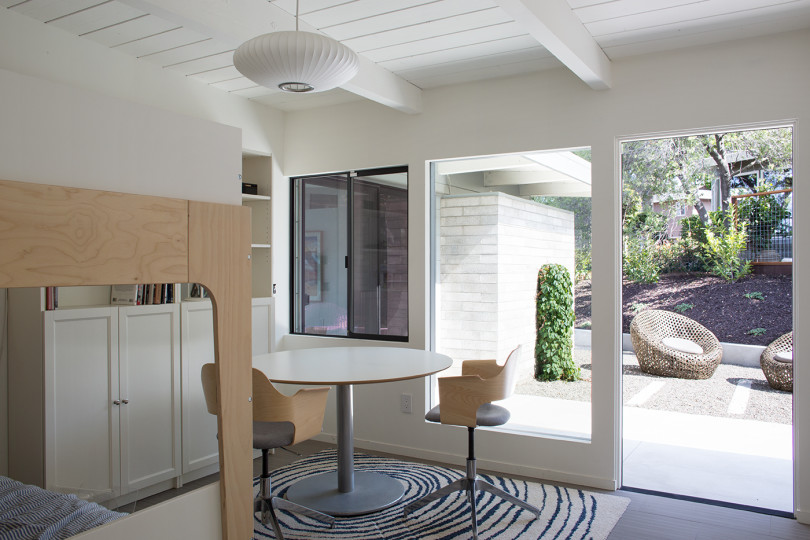 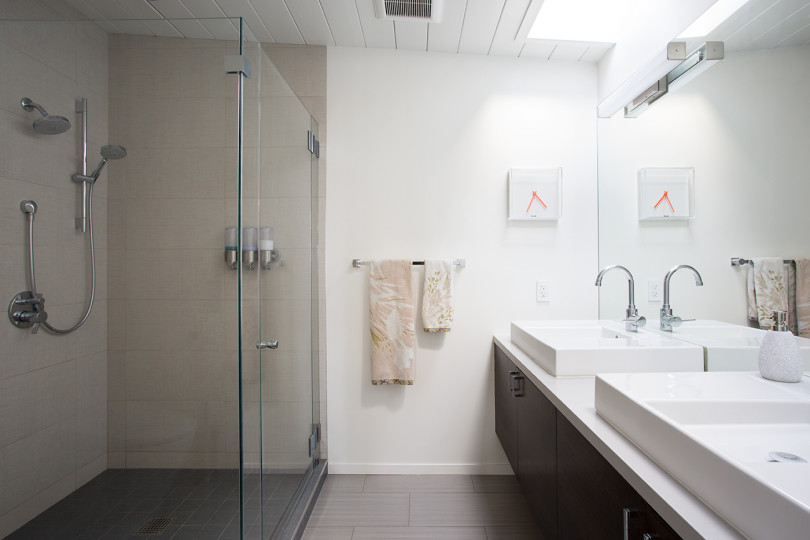 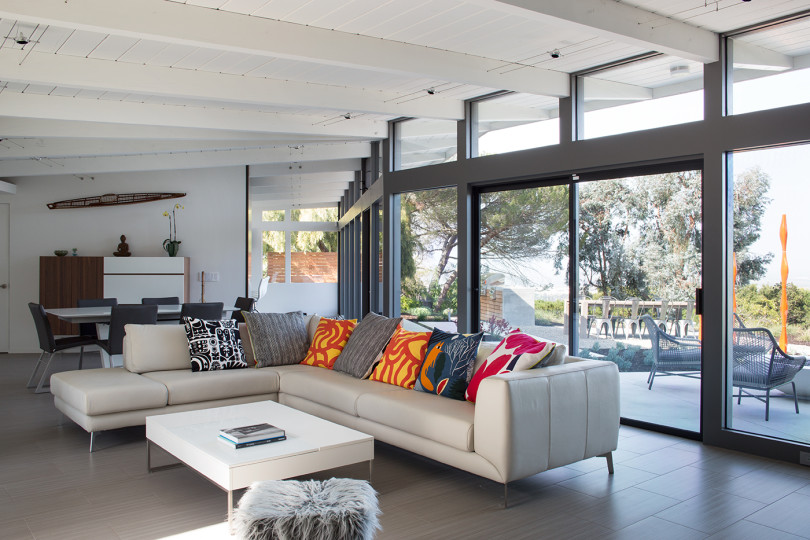 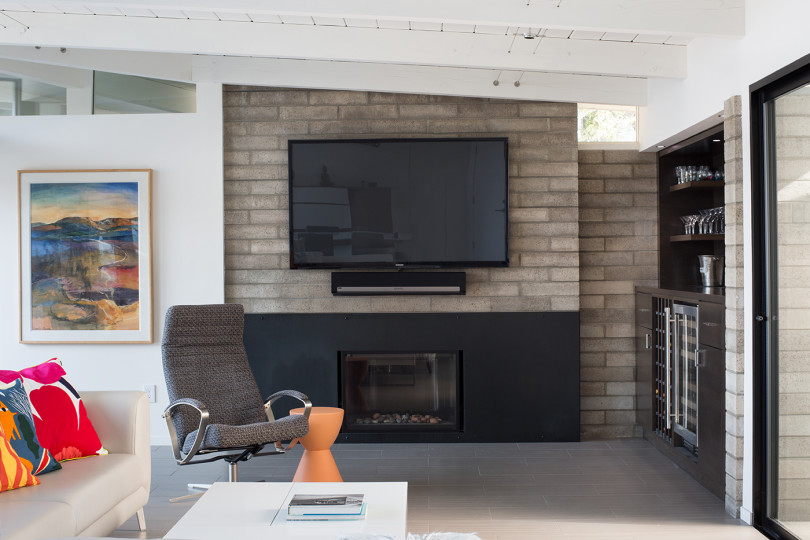 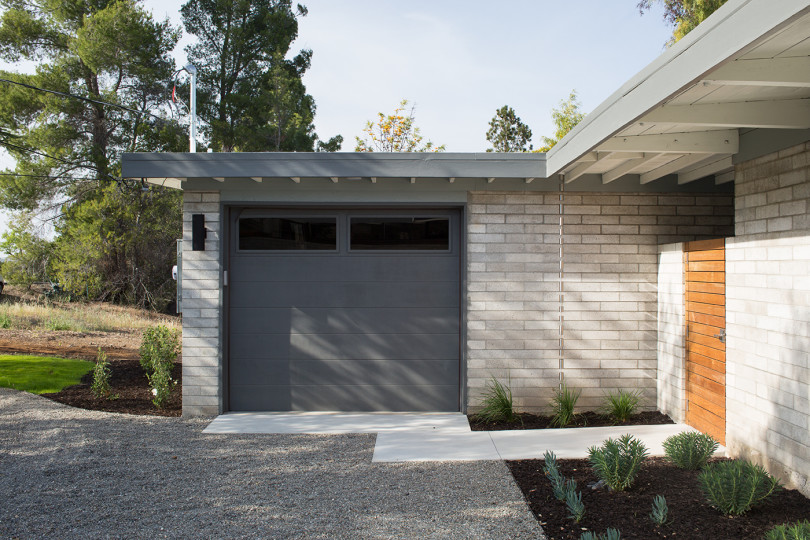 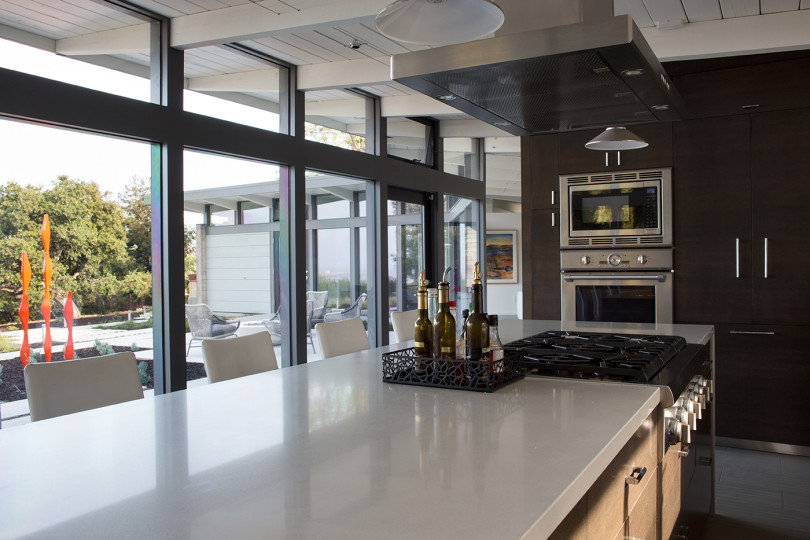 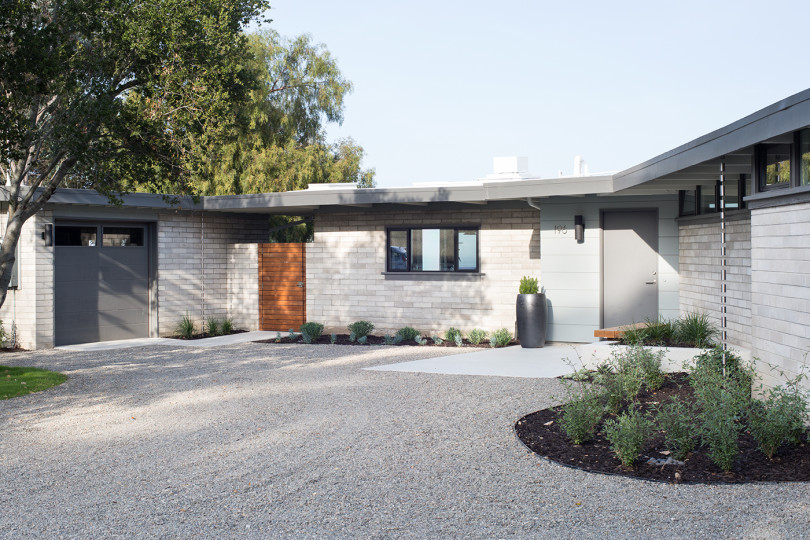 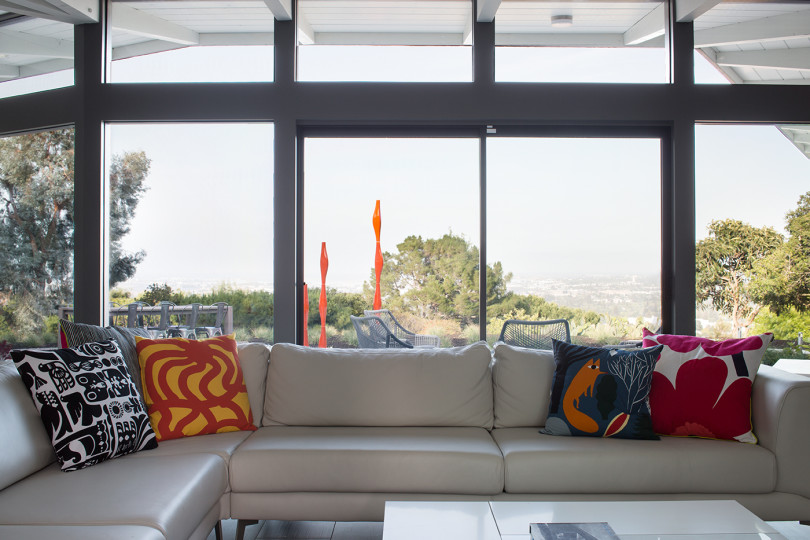 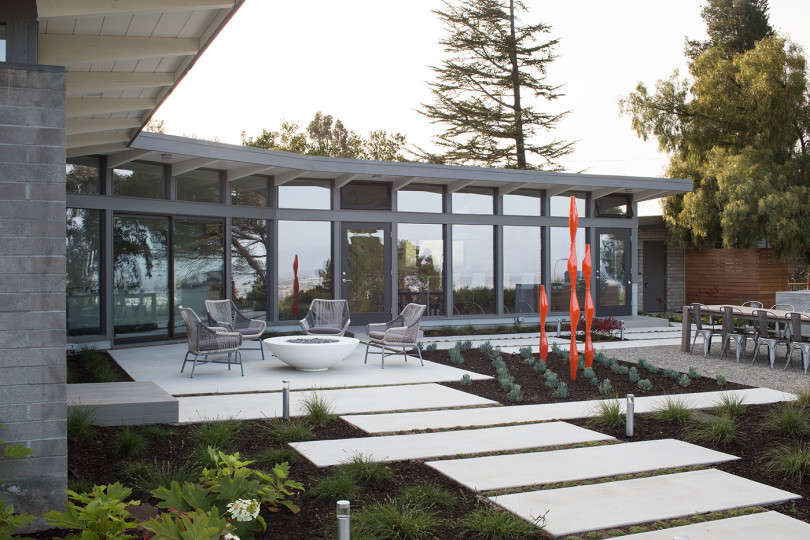 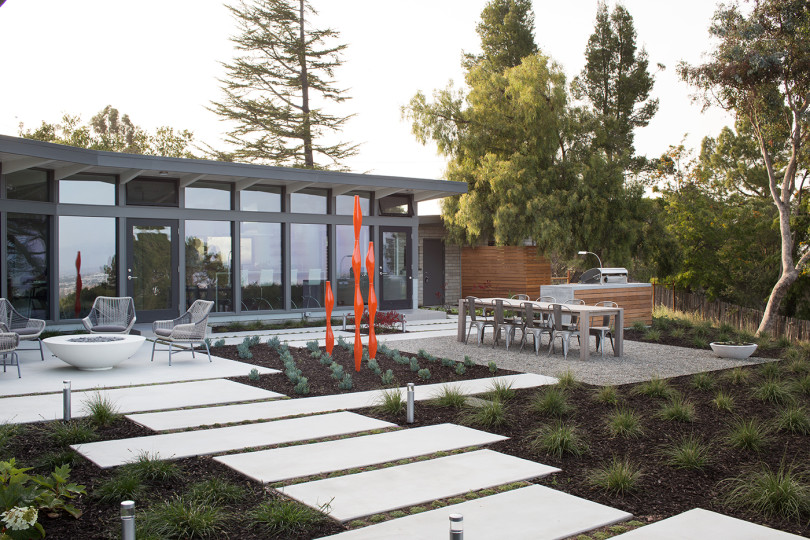 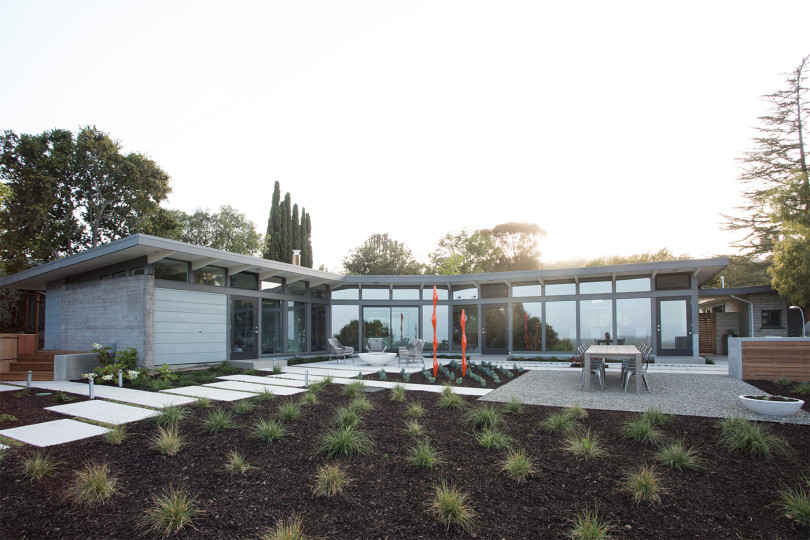 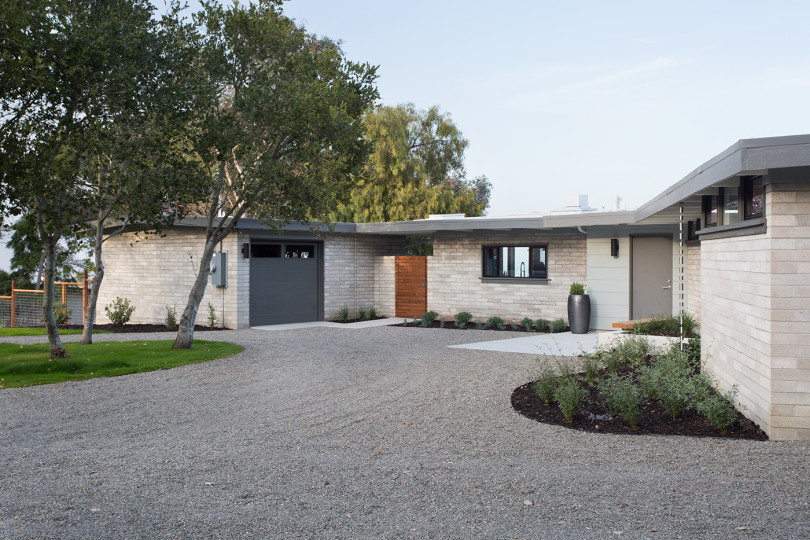 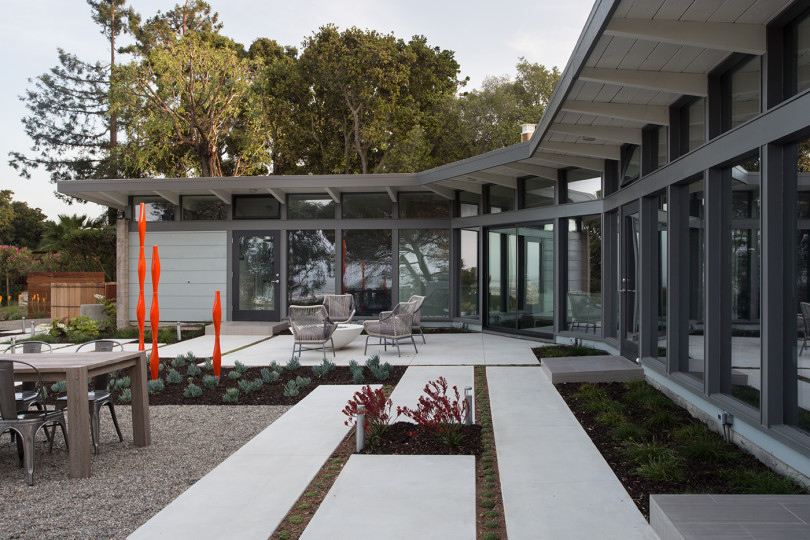 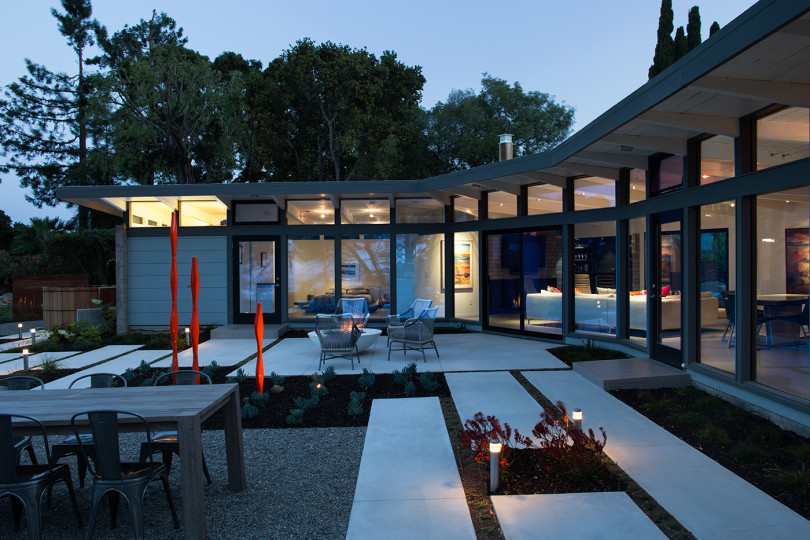 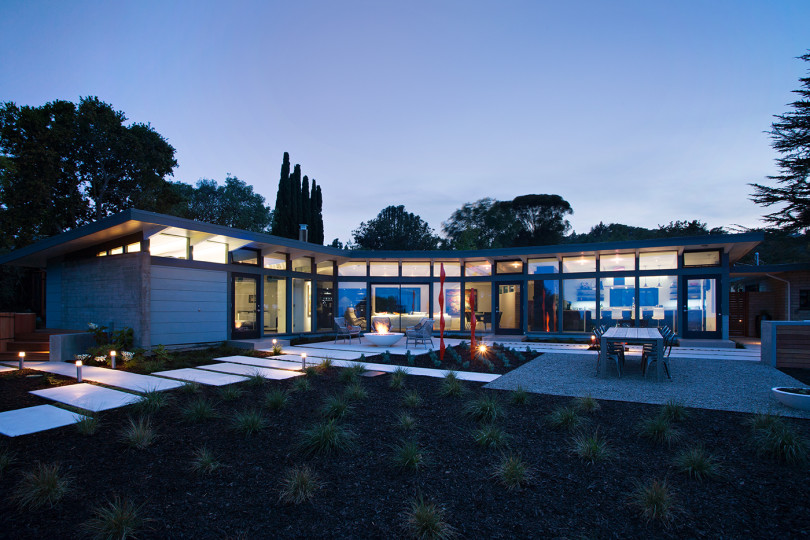 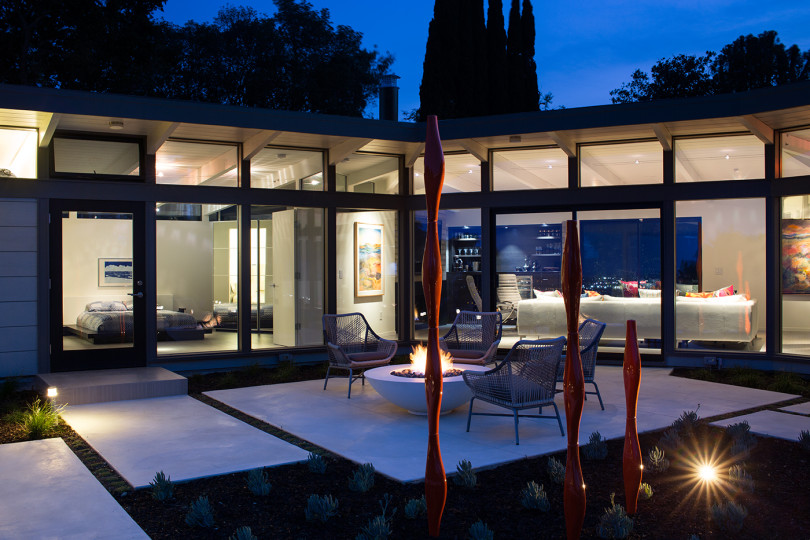 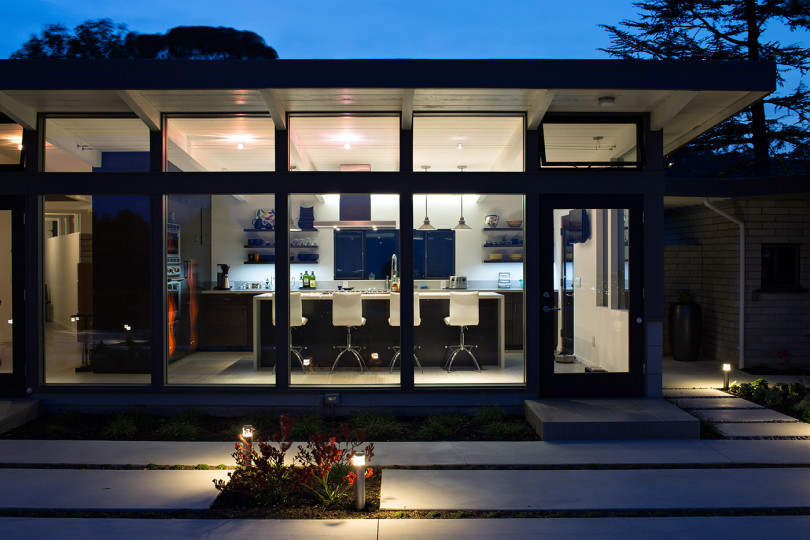 “Klopf Architecture, Outer Space Landscape Architects, and Flegels Construction updated a classical 1950s original mid-century modern house designed by the late Frank Lloyd Wright apprentice Ellis Jacobs. Klopf Architecture pushed the original design intent to make the house more open and uniform from space to space, while improving energy efficiency, capitalizing more on the already incredible views, improving the flow of spaces, providing an outdoor living area, and ratcheting up the quality level of the home in general.
In 1960s the original owners built this home themselves using exposed concrete block and exposed framing everywhere, giving it a rough industrial feel. Sentimental to that family, hidden discoveries were found in the home’s walls including historical newspapers and a young girl’s letter describing the process and calling the house “self-built” by her and her family. A master suite, also designed by Jacobs, was added on decades ago, but it is not known whether the original owners built that addition themselves.
The new owners loved the house in general, but wanted a more finished feeling on the interior and some improvements to the flow (notably kitchen and bathrooms). Klopf Architecture renovated most surfaces, oftentimes covering up the exposed concrete block walls, and re-designed the kitchen and bathroom layouts. The post and beam construction and ceiling were all kept in tact, as was the monolithic concrete block fireplace. The walls and roof were insulated, a new heating system was put in (the old radiant system wasn’t working, and anyway the master suite addition hadn’t ever been provided with heat!), and the exterior of the house was kept in the same style, only repaired and spruced up. There were no additions to the house.
One major change on the exterior, on the view side at the rear, is that the project team continued the glass wall pattern from the master suite and living room to the kitchen by removing solid portions of the kitchen wall and put in a landscaped rear living area. The kitchen was also opened up to the living room much more than in the original condition. The goal of these improvements was to transform the living room / kitchen into a more open living area with better connection to the outdoor living room / bbq area and better access to the incredible views of the Peninsula and San Francisco Bay. The updated custom Mid-Century Modern home is a remodeled single-family house in Redwood City. This 2,000 square foot (plus garage), 3 bedroom, 2 bathroom home is located in the heart of the Silicon Valley.” Voorsanger Architects have designed the Blue Ridge Residence, a modern[...] 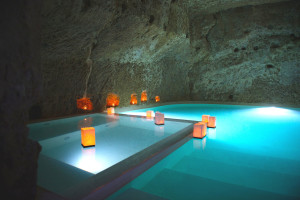