This weekend residence was designed in 2008 by HHF Architects & Ai Weiwei for two young art collectors. It is located in Ancram, New York, USA. 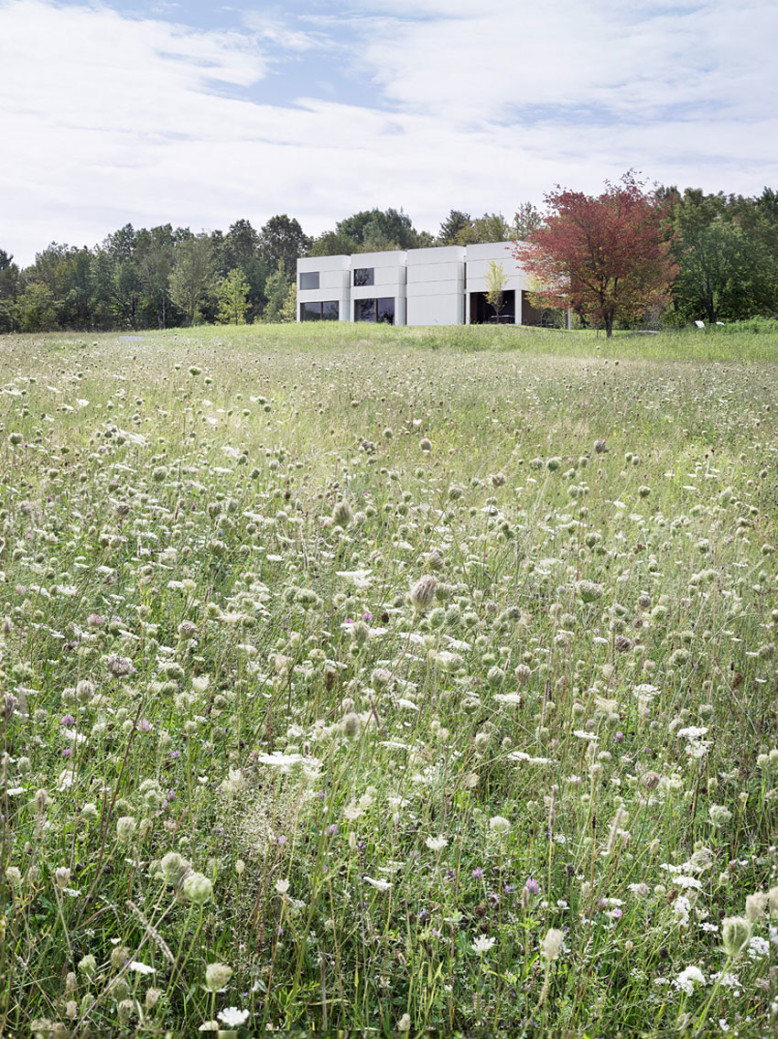 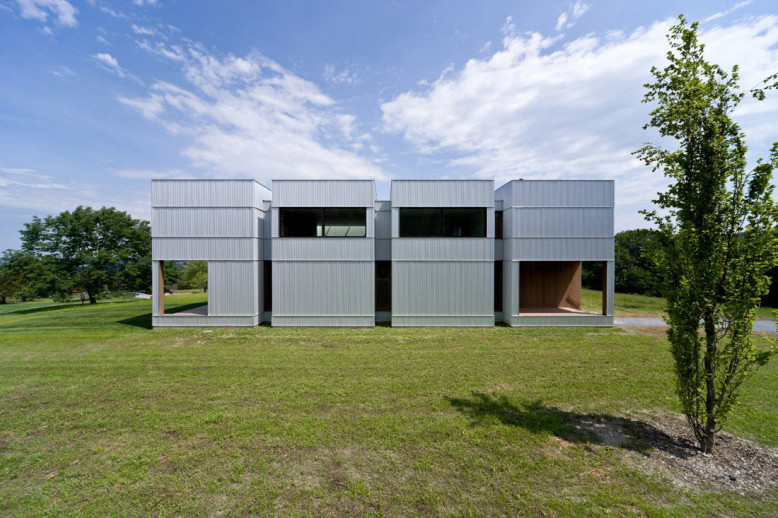 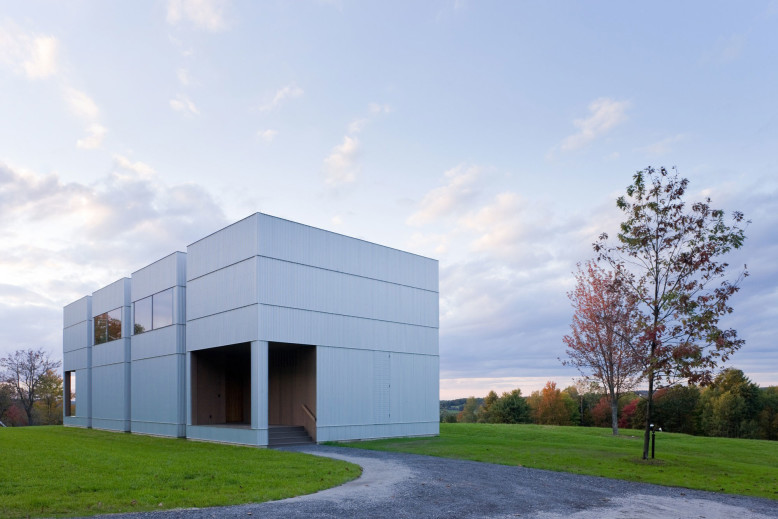 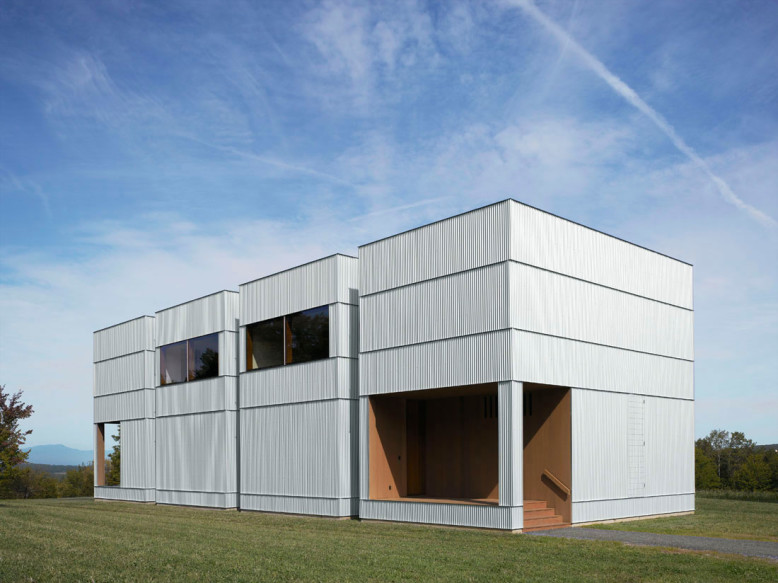 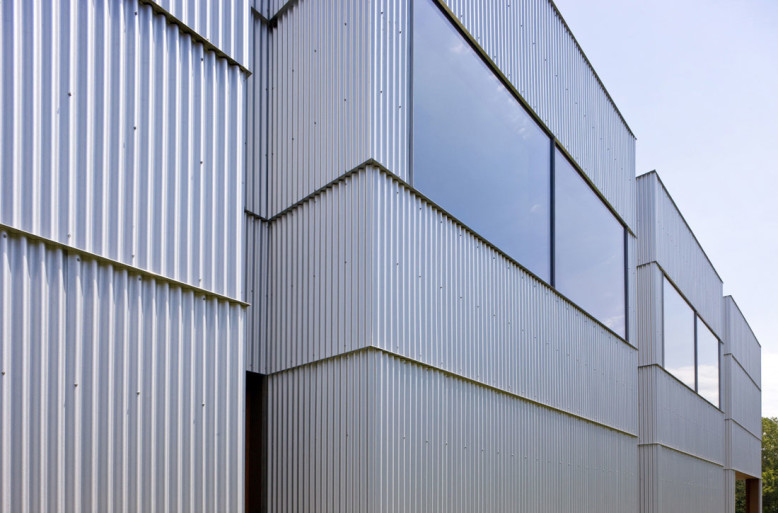 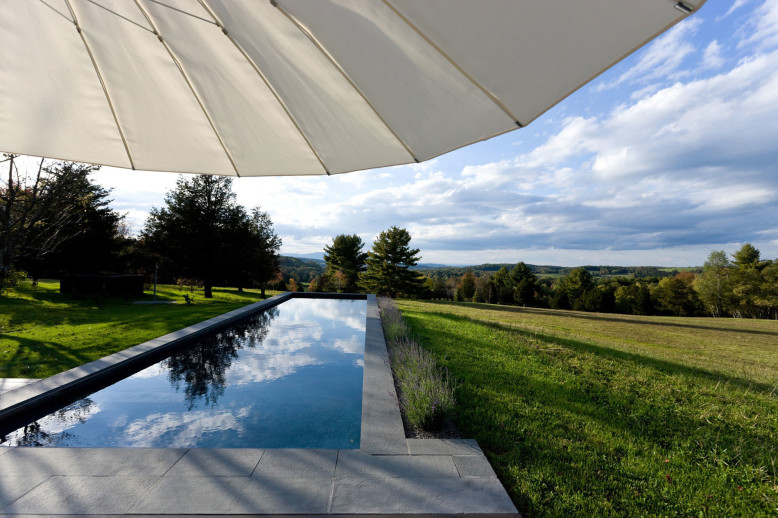 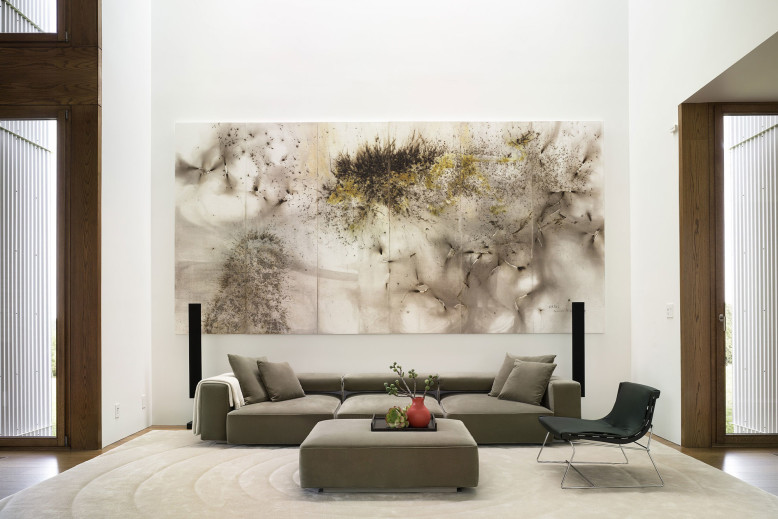 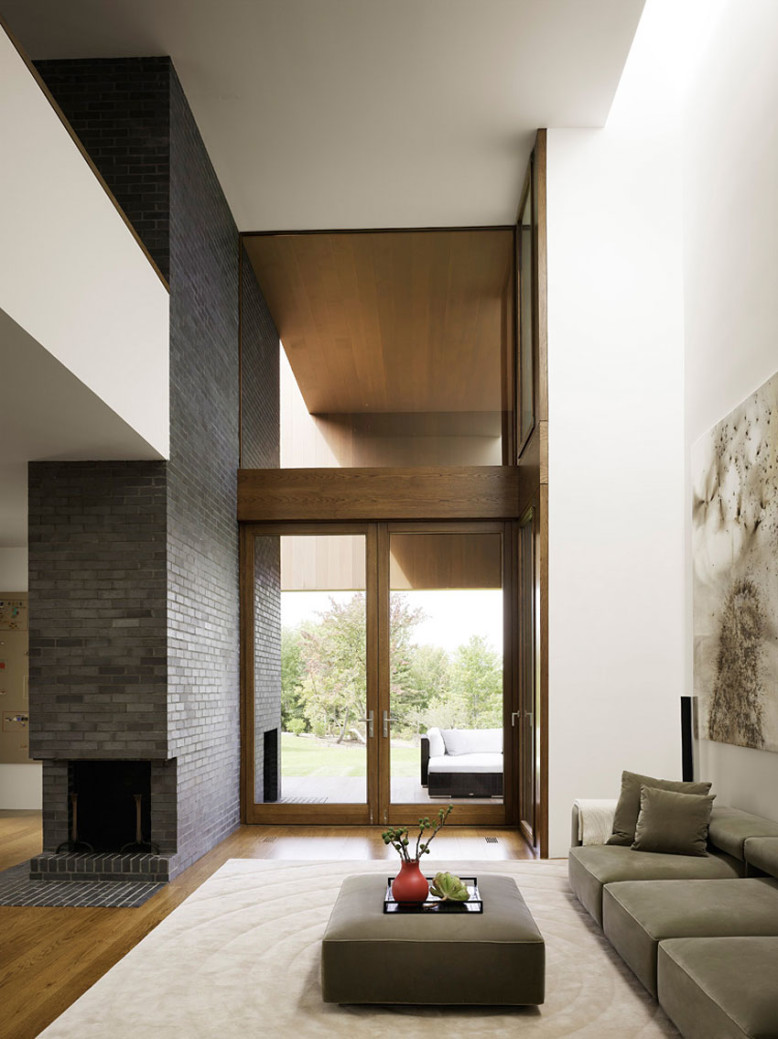 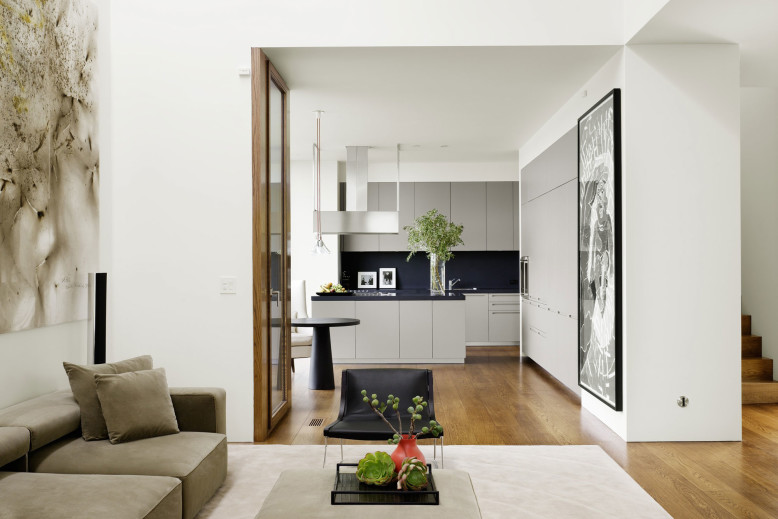 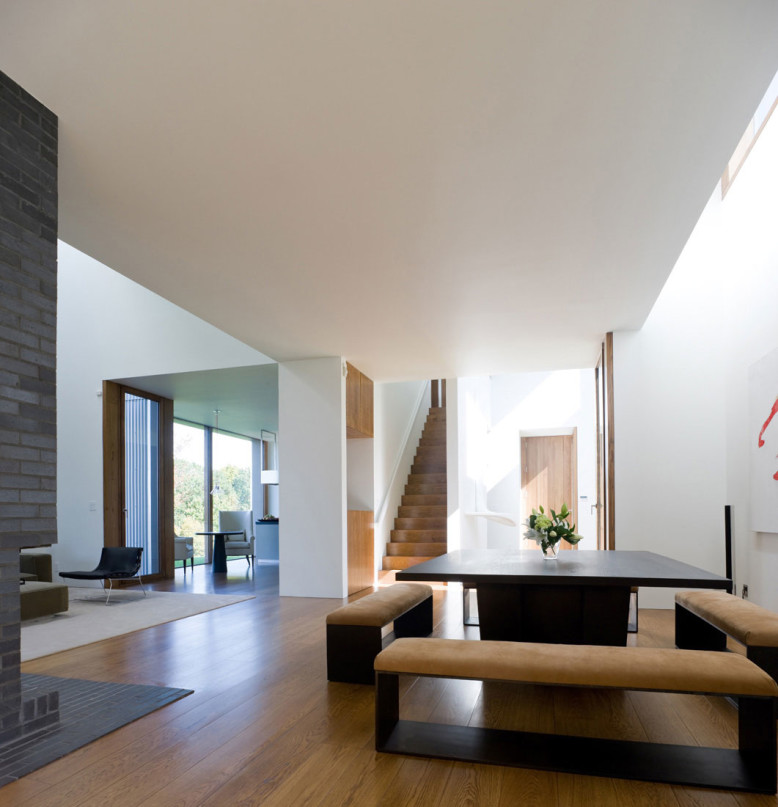 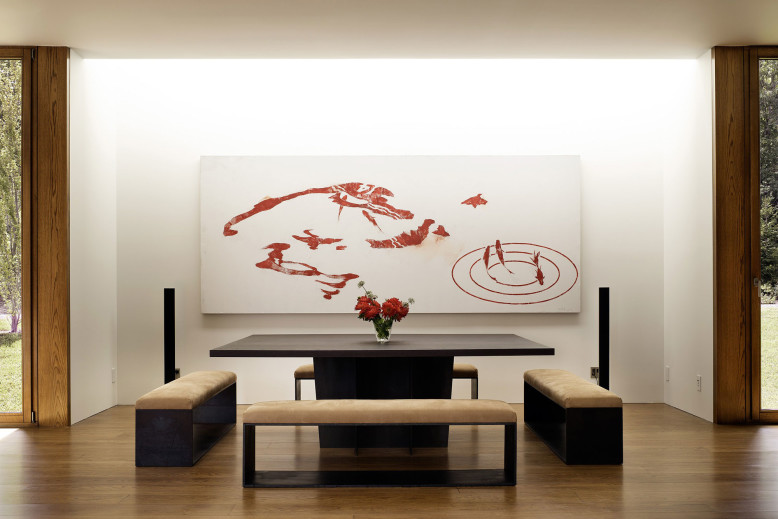 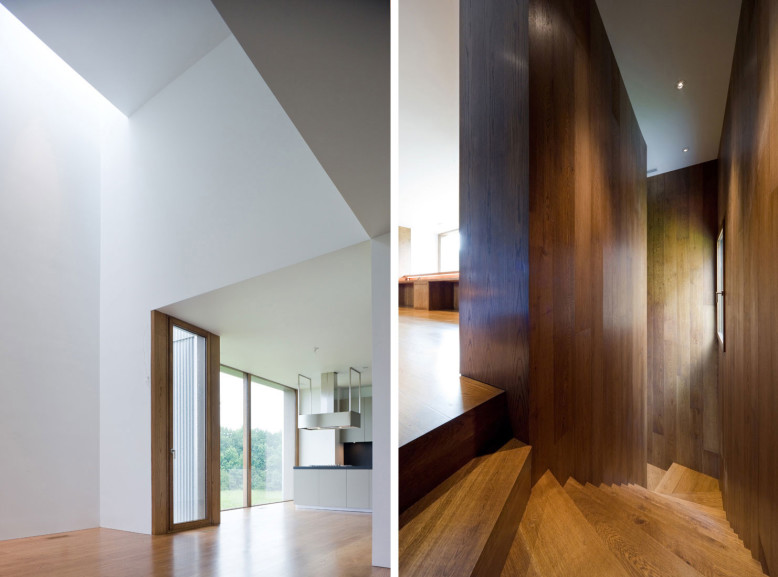 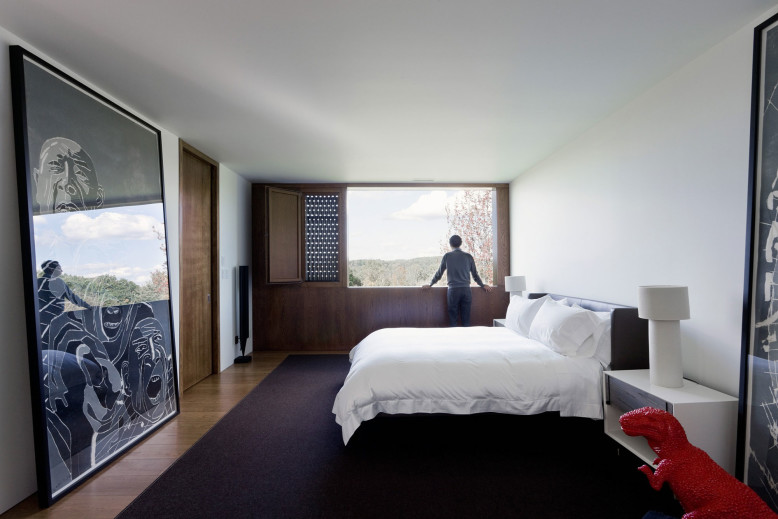 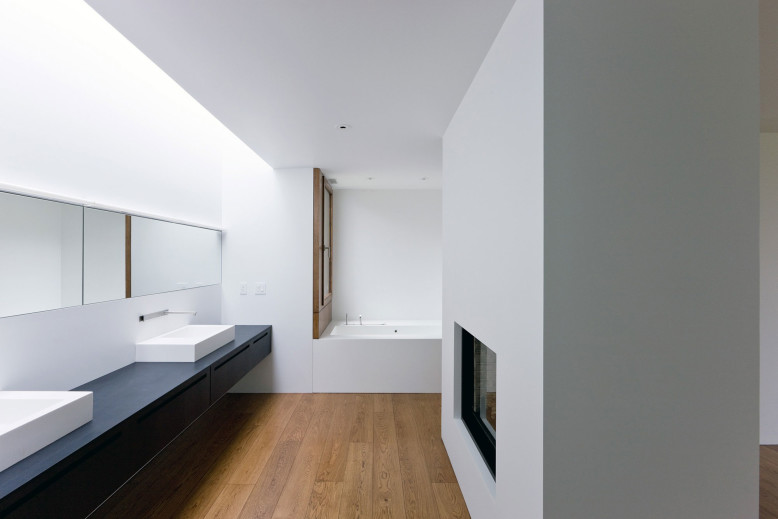 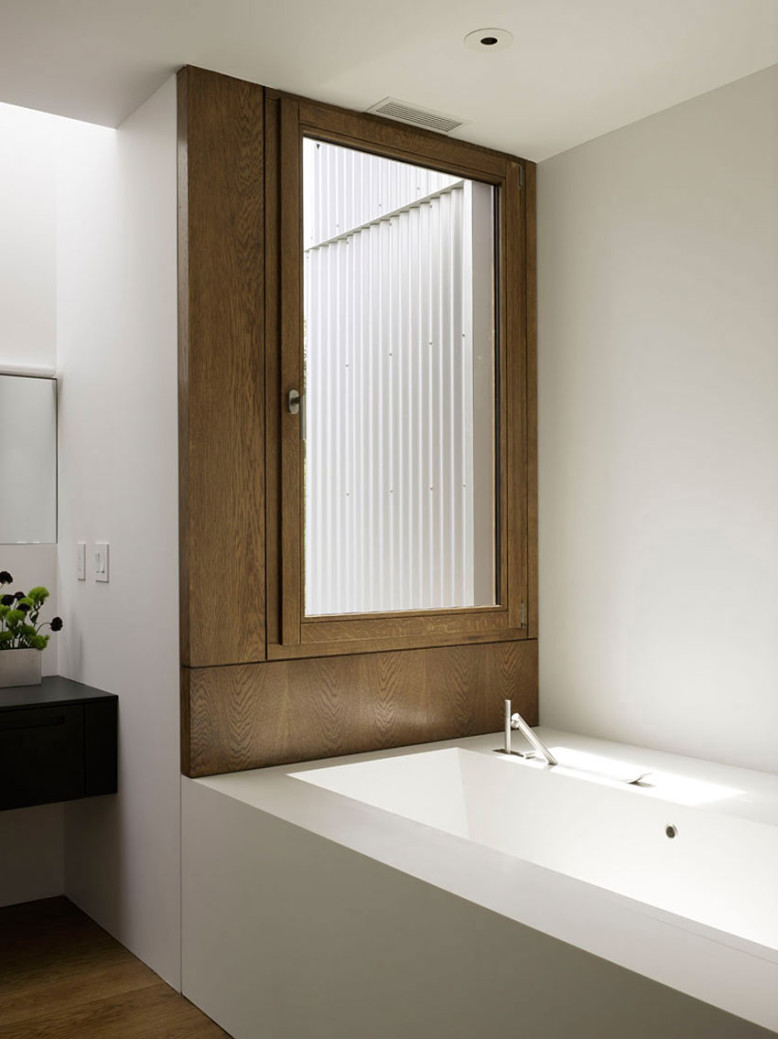 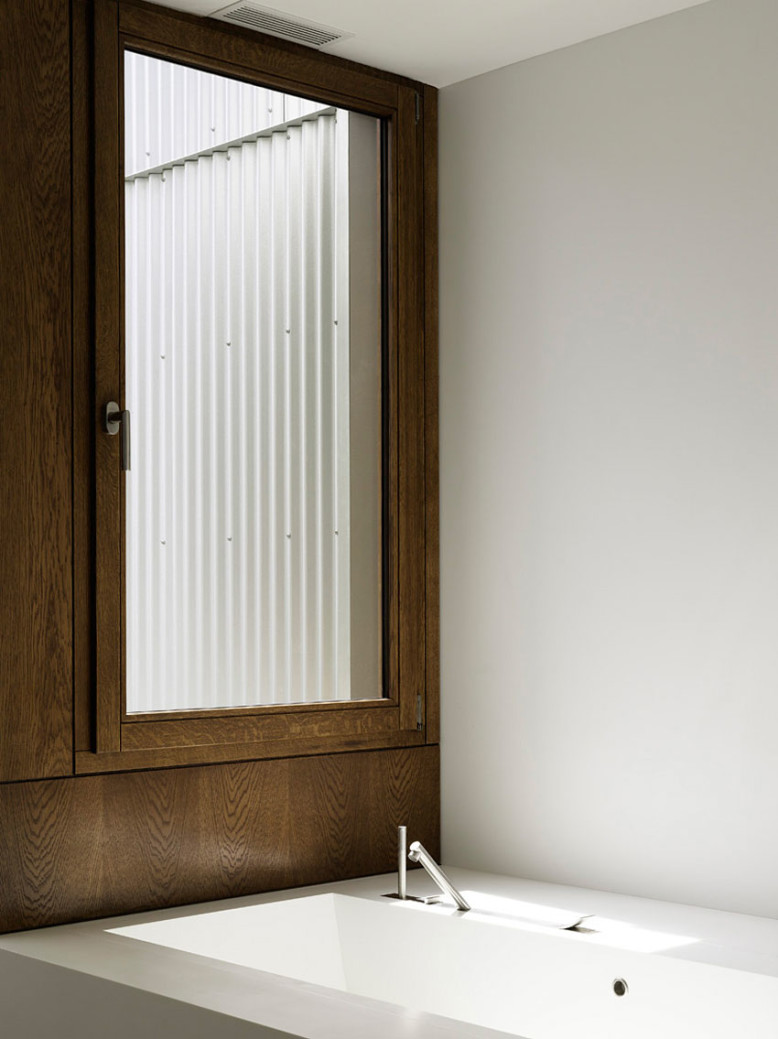 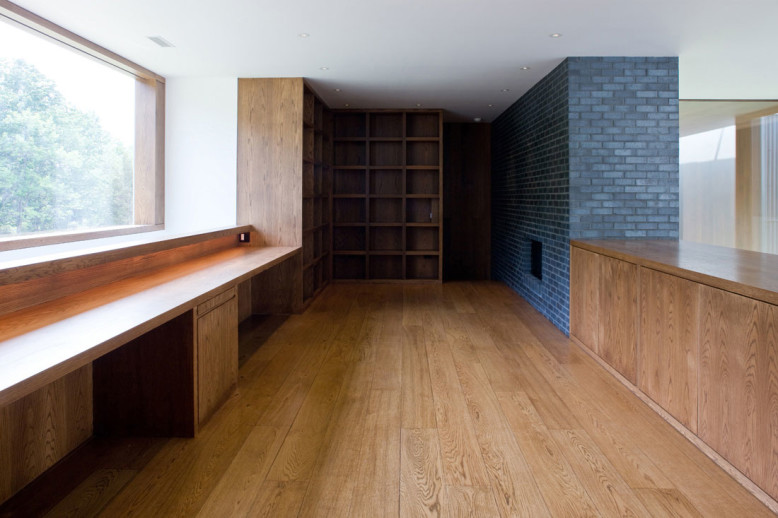 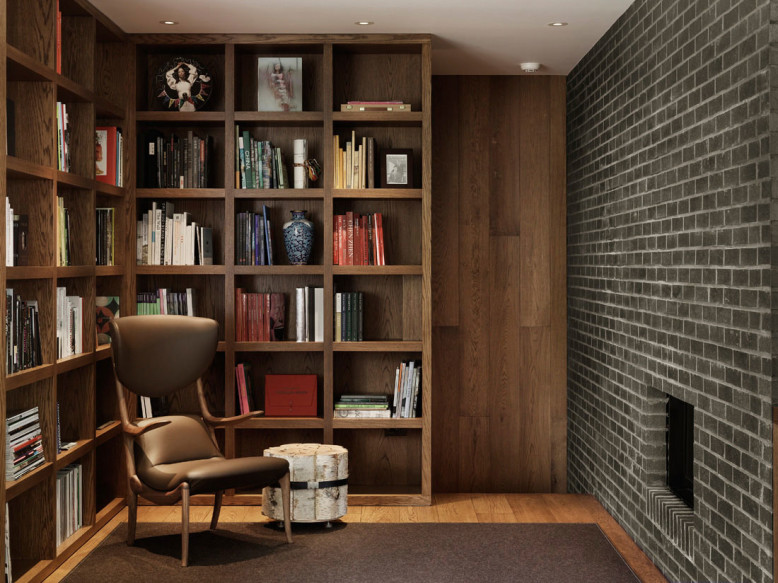 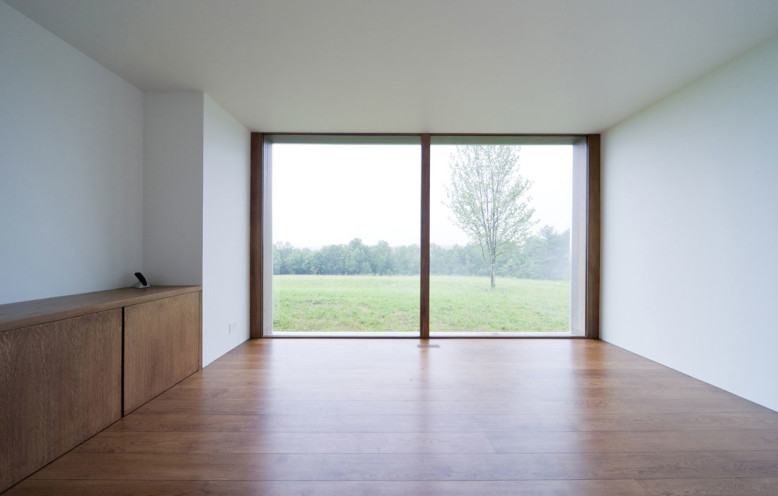 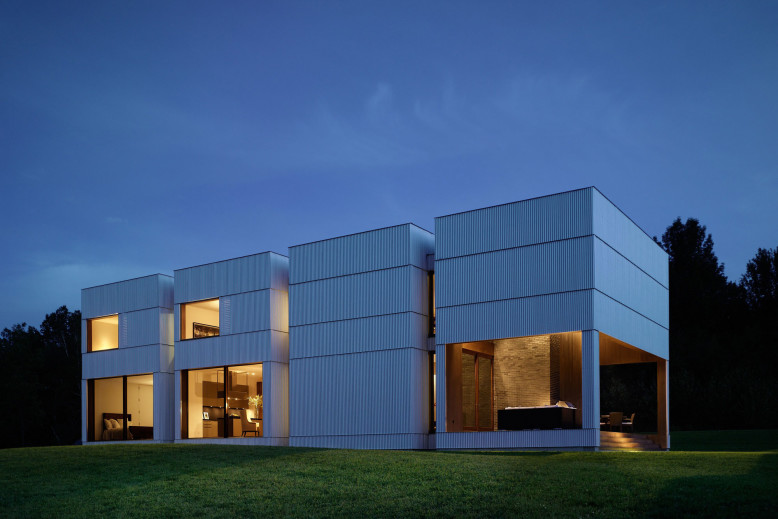 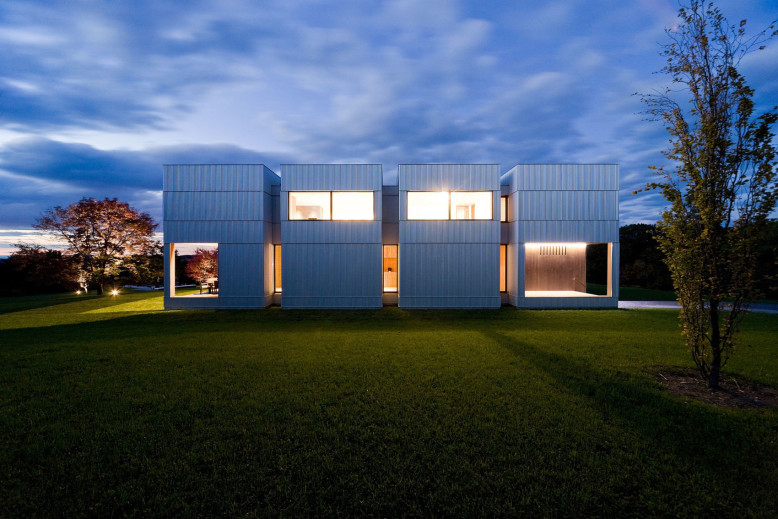 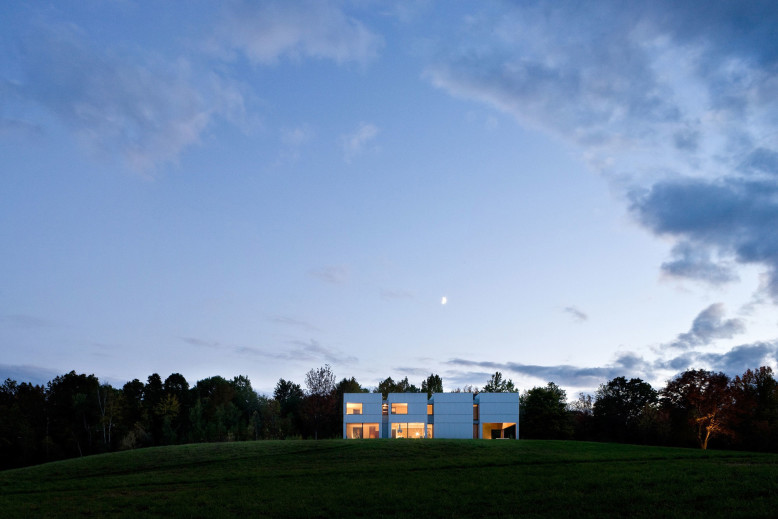 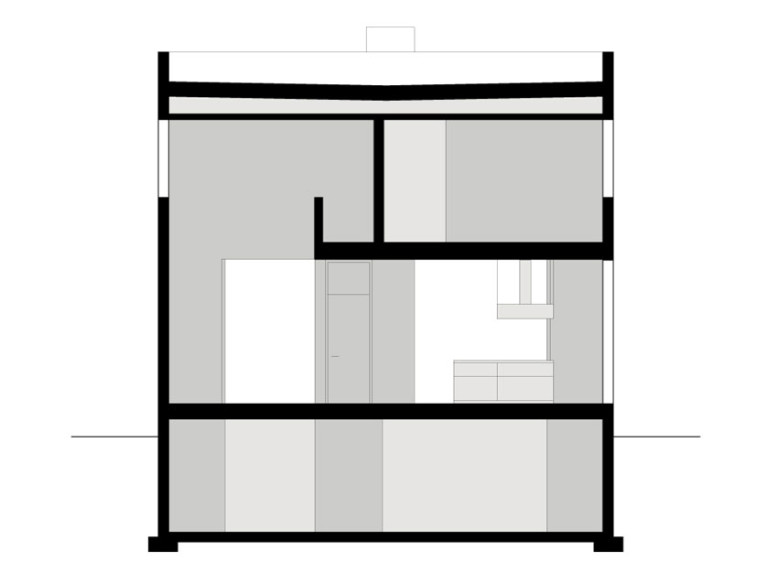 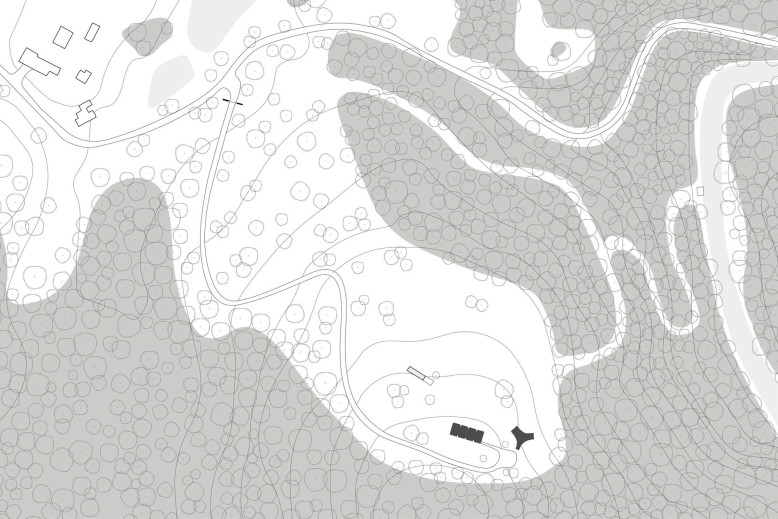 “The Tsai Residence is a weekend house designed for two young art collectors. The design is based on a simple abstract figure sitting almost incomparably on the highest elevation of the large block located two hours by car upstate from New York City.
The four equally sized boxes were built as simple timber constructions clad in corrugated galvanized iron. The floor plan contradicts the austere outer form, dissolving the four volumes into living and exhibition spaces that exceed the individual boxes and whose structure serves only as a rhythm for the lighting design. The rooms of differing heights are arranged on a line that passes through the house via two small staircases in the form of a loop.
The dominating fireplace and the materials are oriented toward the great predecessors in 20th century American architecture.
The residence has been constructed as a typical American balloon frame construction divided into four boxes clad in corrugated galvanized iron and connected to each other via smaller passageways.
The facade’s material is reminiscent of agricultural utility buildings, but the vertical corrugations and glimmering shine lend it a thoroughly noble character. Moreover, the horizontal edges of the corrugated iron sheets overlap, in this way subtly articulating the building’s wall structure: foundation, breast and roof zones frame the room-high openings to the ground floor and the horizontally elongated windows of the upper storey.
Much is the product of radical standardization, the corner construction of the facade as well as details in the interior. Otherwise, realization in the U.S. with a local building authority would not have been under control.” 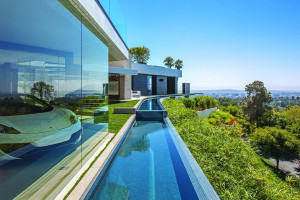 Laurel Way is a luxury residence with stunning views located[...] 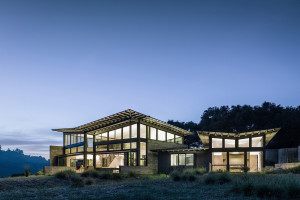 Butterfly House was designed by Feldman Architecture. It is located[...] 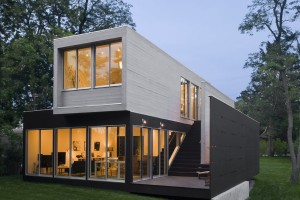 This modern relaxation retreat was designed by Bates Masi Architects.[...]